Louise Gapp, partner and head of procurement division at Cedar, spoke to CIPS award winners about how to succeed in the procurement industry. 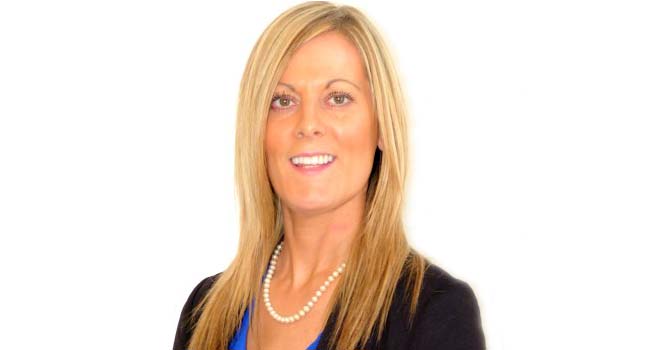 The two most common questions I hear as a recruitment consultant for the procurement industry is "How do I get started?" and "How do I succeed?". Almost six months on from the 2016 CIPS awards, I was lucky enough to speak to two winners, Chris Bell - CIPS professional of the year and Lucy Morrison - Young CIPS professional of the year, who shared their insight into both questions.

‘How do I get started?’: Paths into procurement

Despite their success, neither of the winners set out with procurement in mind.

Lucy Morrison explained how she fell into procurement ‘by accident’. After six years in the Navy working on supply chain logistics of helicopter squadrons, she applied for an administrative role with Innovia Films. Instead of an interview, she was referred to Innovia’s procurement lead, who took a chance and offered her a job, despite no formal procurement qualifications. Morrison’s hands-on experience in a high-pressure military role laid crucial foundations for success in mainstream procurement. The CIPS award led to an exciting new role at Iggesund Paperboard, which Morrison describes as ‘a big step up in responsibility and huge learning curve’.

After working in economic development, Chris Bell’s big move arrived in 2008 when he relocated from South Lanarkshire to lead the buyer engagement team for the London Olympics. Moving to a major private consultancy afterwards revealed a brand new perspective on procurement. When he arrived at the City of London Corporation, Bell was well-equipped to bring about powerful change. Although delighted by his new commercial director post, Bell considers the CIPS award an acknowledgement of the hard work of his whole team.

I asked Bell and Morrison for their opinions on the most important skills in procurement.
Bell listed his top five attributes as:

Morrison pointed out to me the variety of different jobs within procurement and that ideal skills can and do vary. Her biggest piece of advice to those aspiring to procurement success is to be prepared to keep learning, and to build experience and knowledge by learning from other departments as well as your own. She also recommends attending CIPS’ branch events to meet like-minded people and expand your network and field of expertise.

I asked both winners how they think the procurement industry has changed, and what they expect the future to look like.

Bell identified a growing respect for procurement, as businesses begin to understand its influence. He believes that CIPS has helped procurement to professionalise, and this growing profile has led to higher demand for quality people and new career opportunities. Bell acknowledged that developments in eProcurement are leading the industry forward, but emphasised the importance of maintaining traditional soft skills to support strong relationships with buyers.

Morrison views modern procurement as far more proactive, as businesses have learnt from recent high-profile supply chain disasters. She argued that the prevalence of social media increases the importance of supplier approvals, audit processes, asking the right questions and acting on any findings. Morrison sees the modernisation of procurement as a gradual process, suggesting that it might take 5-10 years for things like eProcurement to really take hold.

Both Morrison and Bell offer a great perspective on life in procurement - from very different stages in their career. It’s clear that as an industry it is evolving to be an integral strategic part of any business and is becoming increasingly sophisticated as a result.

Browse and apply for the latest procurement jobs from Cedar